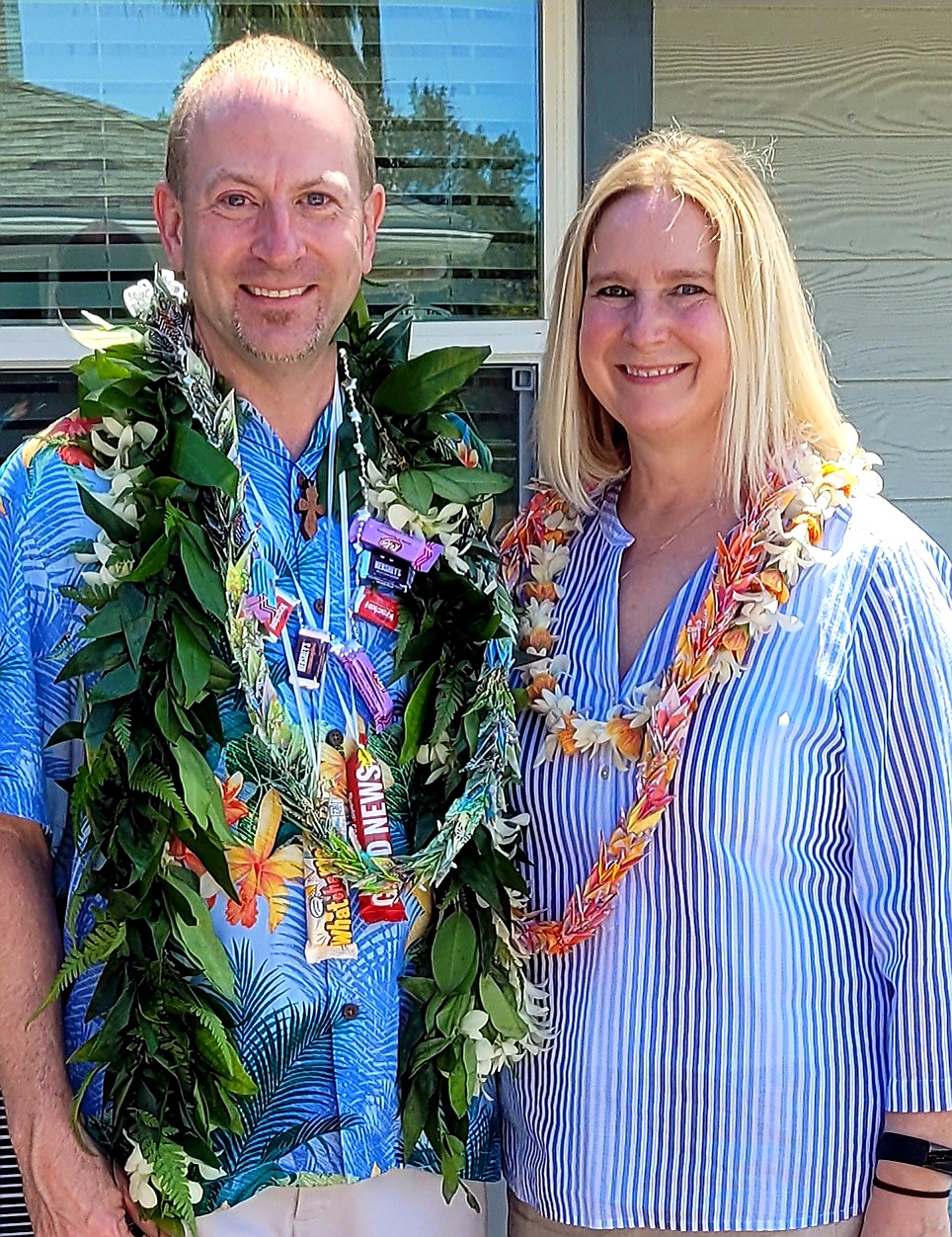 Trent and his wife Rebecca were married on November 15, 1997. They have worked and served with youth ministry since 1998. Trent surrendered to the Gospel Ministry in September 2009, and was ordained in November 2011. Trent has a Bachelor of Art in Criminal Justice from the University of Mississippi and received his Masters of Arts in Christian Ministry in Pastoral Counseling in December of 2014 from Liberty University and a Masters of Theological Studies from Southwestern Baptist Theological Seminary in December 2019.

He accepted the invitation and call as youth pastor of Waikoloa Baptist Church on February 18, 2015 and moved to Waikoloa Village on April 10, 2015.